Why do we at our sound engineering course say that Ambisonic is the future of sound ? Stick around to know why. Ambisonics is a full-fledged surround sound format: in addition to the horizontal plane, it covers sound sources above and below the listener.

Unlike various multi-channel surround formats, the transmission channels in ambisonics do not carry speaker signals. Instead, they contain a speaker-independent representation of the sound field called B-format, which is then decoded into the listener’s speaker settings. This additional step allows the producer to think in terms of source directions rather than speaker placement, and offers the listener a considerable degree of flexibility in the arrangement and number of speakers used for playback.

Ambisonics was developed in Great Britain in the 1970s under the auspices of the British National Research Development Corporation.

Despite its solid technical foundation and many advantages, Ambisonics has not been a commercial success until recently, surviving only in niche applications and among recording enthusiasts. So is Ambisonics the future of sound ?

An ambisonic microphone is like any other microphone but with 4 smaller mics arranged in a particular manner. The whole point of having 4 mics sitting in such an arrangement is to get audio from all 360 degrees, thus adding more depth to the audio and making it more immersive in nature. An ambisonic mic recordings in A- format where there are 4 channel outputs but this is not usable for listening purposes so it has to be converted to B-format, B-format is basically a W, X, Y, Z representation of the sound field around the microphone. ie. W being the sum of all 4 capsules, whereas X, Y and Z are three virtual bi-directional microphone patterns representing front/back, left/right and up/down. The sound engineering course in Pune, Gray Spark Audio Academy has conducted various research in this field to record music using Ambisonic mics 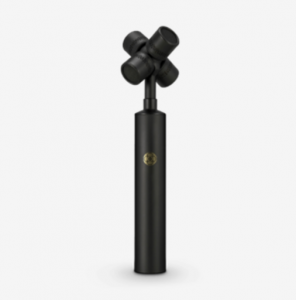 The NT-SF1 records the entire spherical sound field—every sound from every direction—in perfect A-Format™ audio. You can convert to B-Format audio and then manipulate it infinitely using the “Soundfield by RØDE” plug-in. Alter the mic directivity, position, and rotation after recording; create a full 7.1.4 surround mix; create a fully head-tracked 360° soundscape for immersive video. The possibilities are, quite literally, only limited by your imagination.

The capsules of the Sennheiser AMBEO VR Mic deliver a raw, 4-channel output called A-format. Before you can use A-format audio, it must be converted to another 4-channel format, Ambisonics B-format. Here’s where Sennheiser’s AMBEO A-B format converter plug-in comes in. This free download for VST, AU, and AAX works with your PC or Mac DAW of choice. Diving deeper in the technicalities, B-format is a W, X, Y, Z image of the sound field around the mic, where W is the sum of all four capsules; and X, Y, and Z are virtual bidirectional mic patterns that represent front/back, left/right, and up/down. Hence, you can audition any direction from the microphone during Ambisonics B playback.

The AMBEO A-B Converter is the free tool that converts the audio captured by Sennheiser AMBEO VR Mic into Ambisonics B-Format. After the conversion it is directly compatible with the spatial audio format of both Youtube and Facebook 360 videos. The plugin supports both FuMa and ambiX output and has a specially tuned “Ambisonics Correction Filter” that improves spatial accuracy when used with the AMBEO VR Mic. It’s also possible to define the recording position and adjust the orientation to realign with the camera angle.

The plugin is available as VST, VST3, AU and AAX for both Mac and Windows platform

The new SoundField by RØDE plugin offers a new approach to ambisonic processing coupled with a new user interface. RØDE claims that their plugin offers the most accurate ambisonic rendering available in the world. The SoundField by RØDE plugin operates in a different way than traditional ambisonic processors. Eschewing the matrices and correction filters of previous generations, it utilizes frequency-domain processing to deliver unparalleled spatial accuracy at all frequencies.

Being able to change the polar pattern of virtual microphones in post-production is a well known feature of ambisonics and it allows the user to create everything from omni through cardioid to fig-8 patterns. The new SoundField by RØDE goes beyond this – for the first-time allowing shotgun-type patterns to be created. It allows users to quickly set up mixes for all the common surround-sound formats, from 5.1 through to 7.1.4 (with-height) formats.

The interface for the RØDE SoundField plugin is intuitive and has also been created using feedback from users. The simple sound level visualization gives immediate feedback about levels and soundscape, whilst ‘advanced’ mode opens up all parameters and controls for the ultimate in-sound shaping.

Ambisonic recordings give an immersive experience; it is mainly used for ambient recordings like the room tone of a forest, or water flowing in a river while walking, an environment where there is no one specific source but multiple sources ambisonics come to play a vital role in giving that experience of the listener to actually being in that environment. 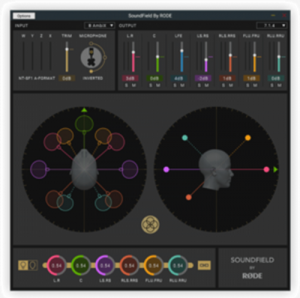 Ambisonics plays a vital role in giving the immersive experience for users in virtual reality. VR games make use of this technology to give users the feeling of actually being there in that situation and with head-tracking the audio changes as the user moves his head.

The experience of ASMR is taken to the next level with the use of Ambisonic recording technique.

Ambisonic technology can also be used in music, recording a band and hearing for it is a whole new experience and is surely the future of music. With such technique you can exactly point out where the drummer is playing and where the piano player is playing and with the size of room, making it almost like you are sitting in front of them as they are playing. Check out this video to understand what we mean. Thus Ambisonics is the Future of Sound as mentioned at our sound engineering school. 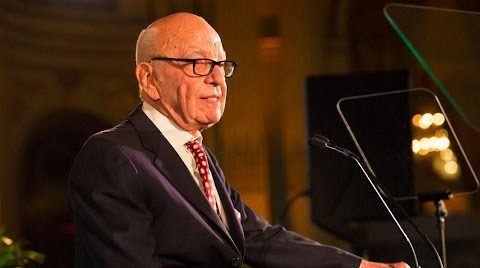 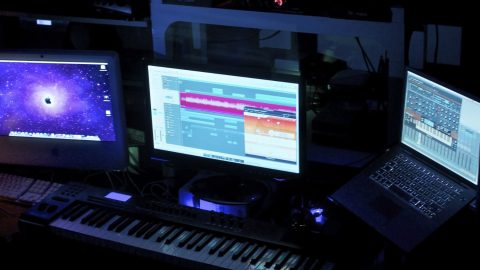 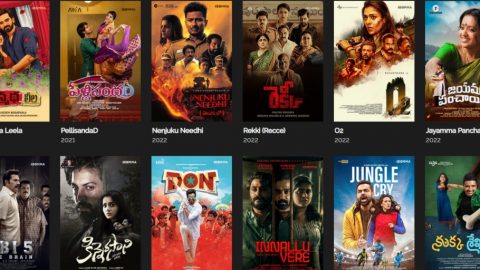 Expertise The Future With An Audio Engineering Courses In Delhi 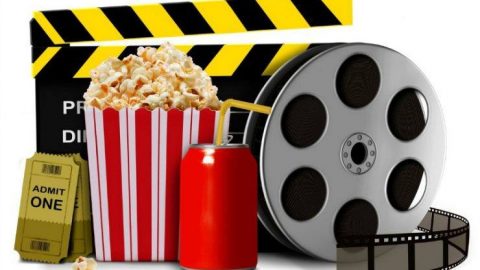 Nhentaj is the Best Site For Streaming Movies And TV Shows Online. 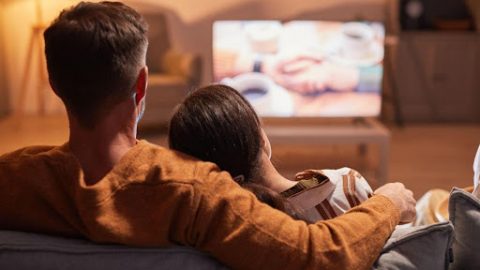 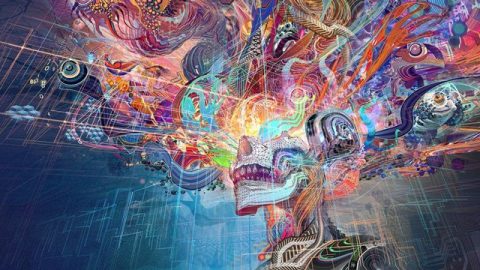 Amazing Facts About Nhentaj That You Probably Didn’t Know 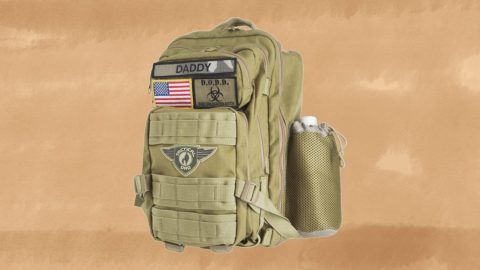 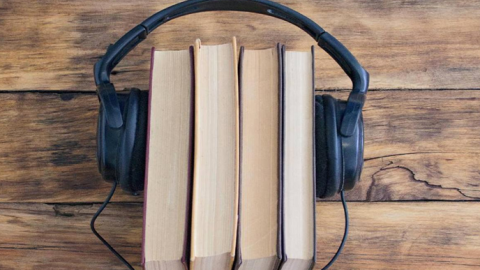 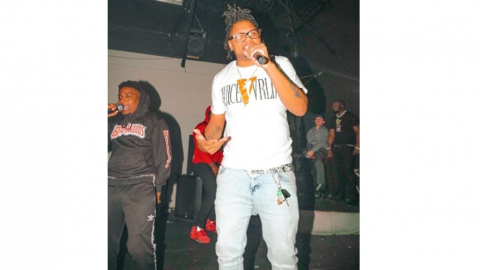