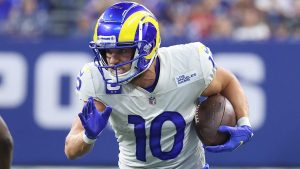 MUTEAMGO has Madden 22 coins for sale at the best prices so you can start the new year in force.Here’s everything you need to know about Cooper Kupp’s rating in Madden 22, as well as some of his best cards in MUT 22 that are now available.

Although he has been one of the most important pieces of the Los Angeles Rams this year, Cooper Kupp did not start the year with the best rating of Madden 22.At the time of release, with an OVR of 86, Cooper Kupp’s Madden 22 rating placed him 24th among wide receivers.

Over 18 weeks later, Kupp has risen to a 94 OVR rating in Madden 22 and has firmly placed himself in the back end of the top five receivers in Madden 22.Only Stefon Diggs, Tyreek Hill, Deandre Hopkins, and Davante Adams rank above Cooper Kupp now, but we could see his Madden 22 rating continue to rise.

Here are all of Cooper Kupp’s Madden 22 rating changes made this year:

With the Rams now set to make a strong playoff push, we could see Kupp get another boost before the season is over.

Looking at Ultimate Team, it’s no surprise that there are some strong options to get Cooper Kupp on your MUT 22 roster.There are a total of four different MUT 22 cards for Cooper Kupp right now, though he could get a new one later in the MUT 22 Playoffs promo.With three full drops expected for the Playoffs schedule, two of which have yet to come, a strong showing could help Kupp land the nod and a powerful new Ultimate Team addition.If you want Kupp on your team now, the best option is going to be his Week 7 TOTW card, which has Kupp rated 93 OVR.There’s also another Week 2 Team of the Week option, better as a budget option considering it’s only an 84 OVR card. 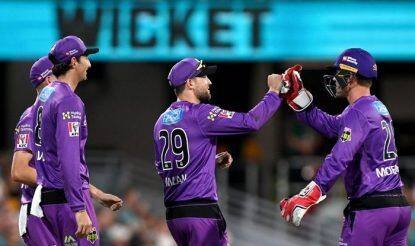